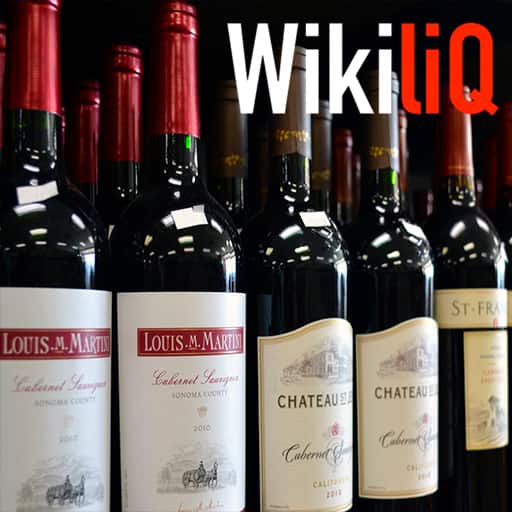 Discover the Top 10 Most popular wines worldwide. Here, you’ll find good wines you’ll want to share with your friends. You’ll also discover the best wine and the most delicious vintage to drink this year. Explore reviews, ratings, and facts. Rating lists are built by lots of people – in other words, they’re based on the “wisdom of the crowd.” Recent wine ratings and reviews from users around the world. Choose the Right Red, White, Sparkling, Pink, Dessert, and Fortified Wines. 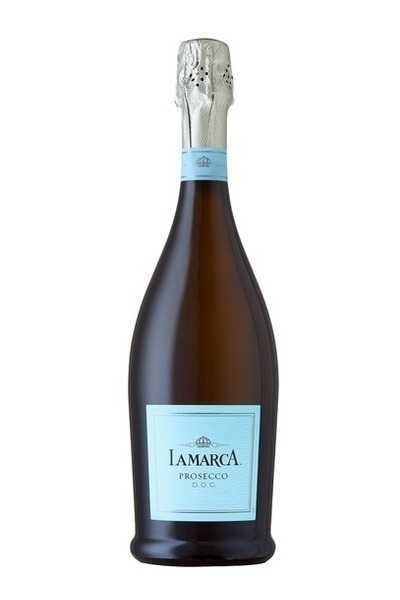 Our delicate La Marca Prosecco has a pale, golden straw color and sparkles with lively effervescence. Opening with aromas of fresh-picked citrus and honeysuckle blossoms, the crisp, clean palate brings fruity notes of green apple, juicy peach and ripe lemon, framed by hints of minerality. The finish is light and fruit-forward with a refreshing style.
$16.99 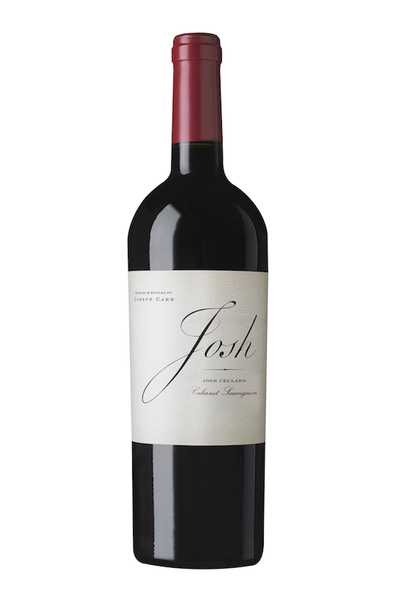 Our Cabernet Sauvignon was the first wine we made. This is the wine that started it all, setting the exacting standards that we hold ourselves to for all of our varietals. Round and juicy, our Cabernet Sauvignon has flavors of blackberry, toasted hazelnut and cinnamon, complemented by hints of vanilla and toasted oak.
$15.44 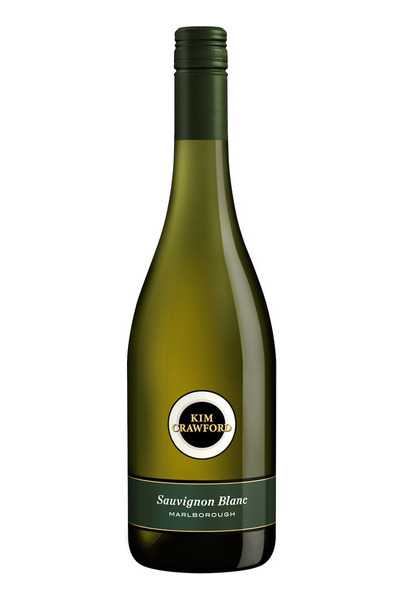 Kim Crawford Sauvignon Blanc White Wine is fresh and juicy with ripe, tropical flavors of passion fruit, melon, and stone fruit. Each sip of wine reveals classic Marlborough sauvignon blanc aromas of lifted citrus, tropical fruit, and crushed herbs, along with vibrant acidity and plenty of weight and length on the palate. This New Zealand sauvignon blanc is made with grapes specially selected from vineyards in Marlborough's Wairau Valley and the neighboring Awatere Valley. The climate and fast-draining soil in this region offer winemakers a selection of grapes that deliver the consistently flavorful wine for which Kim Crawford is known. Pair this Kim Crawford white wine with fresh oysters, asparagus, lobster, or a light salad. For optimal taste, refrigerate this sauvignon blanc wine for at least two hours then serve chilled. Make it Amazing with Kim Crawford wine. Please enjoy our wines responsibly. © 2020 Constellation Imports, Rutherford, CA USA
$16.95 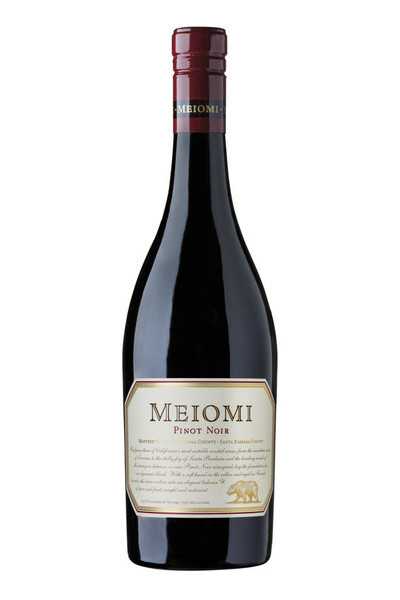 Meiomi Pinot Noir Red Wine brings you structure and depth seldom seen in a pinot noir wine, thanks to its unique and meticulous aging process. Aged for six months in French oak barrels, this California red wine's juicy strawberry flavor and notes of dark berries and toasted mocha add complexity and depth on the palate. With a rich garnet color and a ruby edge, this pinot noir wine permeates aromas of bright fruit jam, mocha and oak. This California wine owes much of its complexity to its varied upbringing, featuring grapes harvested from Monterey, Santa Barbara and Sonoma. The silky texture and balanced acidity of this Meiomi wine make it a perfect table top companion for dark chocolate or thin crust pizza. Meiomi Pinot Noir offers a full-bodied taste that stays with you for a lengthy finish no matter the meal. It's that unrivaled taste that earned this California red wine 92 points from The Tasting Panel. Bring out this bottle of wine at your next get-together for a lasting impression. Please enjoy our wines responsibly. © 2020 Meiomi Wines, Acampo, CA
$21.99 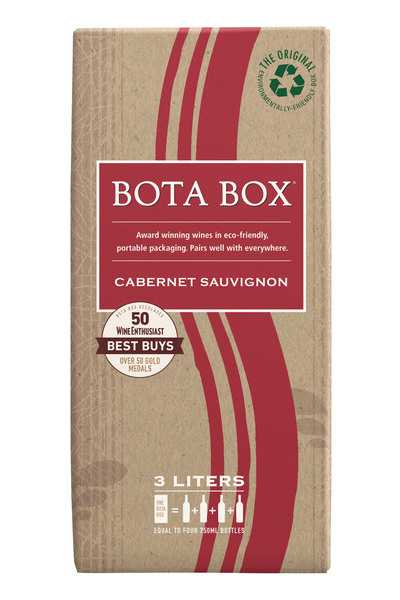 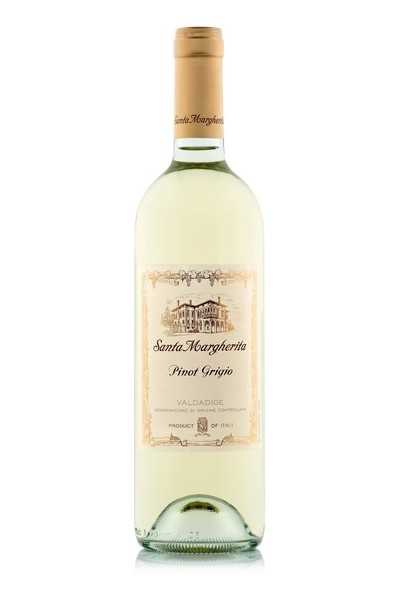 The wine is dry with intense aromas and appealing flavors of Golden Delicious apples and citrus with a long, multi-layered finish. Excellent as an aperitif and with a medium body that makes it versatile to pair with everything from salads to chicken or grilled fish. Wonderful pairing ideas include butter lettuce with apples, walnuts and pomegranate seeds, pizza topped with prosciutto and arugula, scallops with tarragon cream, or tagliatelle with Italian olive oil, lemon zest and pine nuts.
$23.99 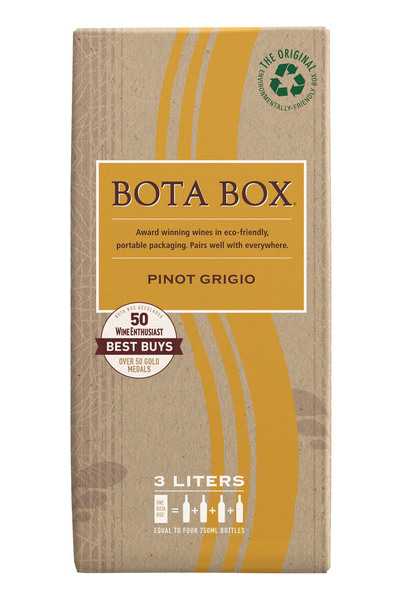 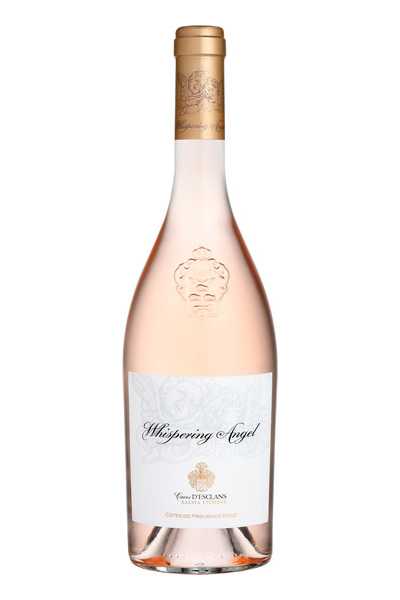 Whispering Angel is today’s worldwide reference for Provence rosé. Its pale color is pleasing to the eye and draws one in. The rewarding taste profile is full and lush while being bone dry with a smooth finish. Highly approachable and enjoyable with a broad range of cuisine, Whispering Angel is a premium rosé that you can drink from mid-day to midnight. Created by Sacha Lichine following his acquisition of Château d’Esclans in 2006, his vision was to create the greatest rosés in the world igniting the “Rosé Renaissance”. Sacha introduced new and innovative winemaking techniques to Provence which revolutionized the styles of rosés being produced from this region. This led to the creation of Whispering Angel, a world class rosé which presents both ease and accessibility making for enjoyment and pleasure. As Sacha says “In the Esclans Valley angels whisper. If you drink this wine, you might hear them… If you visit us, you might see them.”
$22.99 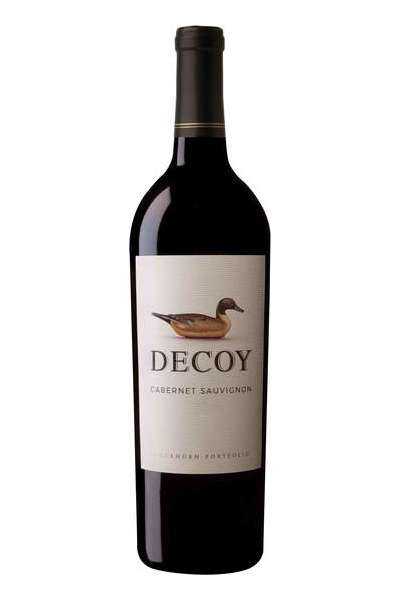 From its deep, inviting color to its enticing berry and spice layers, this wine showcases what we love about great Cabernet Sauvignon. On the palate, the lush fruit flavors are framed by rich tannins and hints of dark chocolate and barrel spice. 90 pts - Wine Enthusiast (v.17)
$21.99 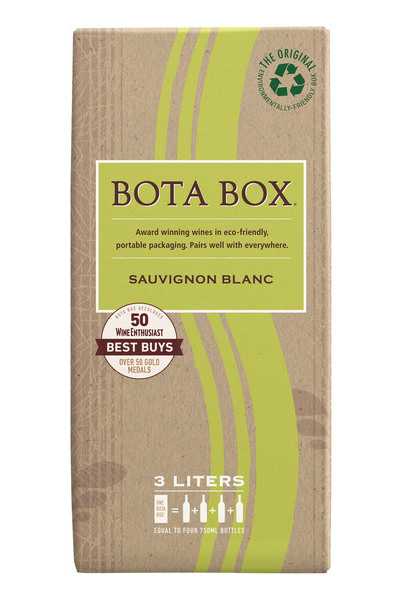 The 10 Most Popular Wines in the World

Drinks International has unveiled its eagerly anticipated list of The World’s Most Admired Wine Brands.

The brands were chosen by an academy made up of the world’s leading wine experts, including buyers, sommeliers, wholesalers, bar owners, Masters of Wine, writers, and educators from 48 different countries.

Familia Torres from Spain surged to the number 1 spot in the rankings after impressing our academy with the quality and consistency of its wines. It also was awarded the Most Admired Wine Brand in Europe.

Catena, a family-owned winery in Mendoza with a reputation for producing some of the world’s finest Malbec, finished second, retaining its crown as the Most Admired Wine Brand in South America.

European brands featured 29 times on the list, led by France with 11 brands, Spain with eight, and Italy with six.

The highest new entry this year was Domaine de la Romanée-Conti, which entered the list for the first time at number 7. Sicilian brand Planeta was the highest climber after rising 22 places year-on-year to number 17.

Drinks International editor Martin Green said: “The Most Admired Wine Brands 2021 highlights the most iconic, exciting, and innovative producers in the world.

“To win a place on this prestigious list is a tremendous achievement. There are thousands of wine brands vying for attention around the world, but just 50 elite icons have made the cut”.

Congratulations to all of the brands featured this year. They have earned the respect of hundreds of wine professionals and experts spread across the globe, and they have now gained the ultimate stamp of quality. A source – Drinks International.