What's a good scotch whiskey?
Scotch whisky is malt whisky or grain whisky, made in Scotland. All Scotch whisky was originally made from malted barley. Commercial distilleries began introducing whisky made from wheat and rye in the late 18th century. As of 2018, there were 133 Scotch whisky distilleries operating in Scotland. Wikipedia
Browse through hundreds of new, local, and well-known brands and explore reviews, ratings, and facts. Rating lists are built by lots of people – in other words, they’re based on the “wisdom of the crowd.” 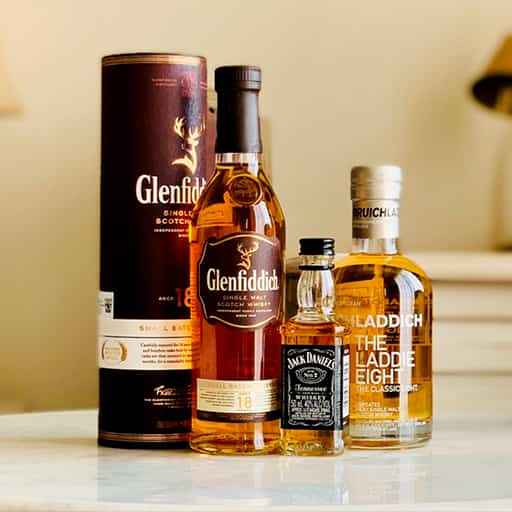 Enjoy looking through our list of best scotch whiskey brands.