What is the best Bourbon?
Top 100 Best Bourbon Brands in The World. Bourbon is a type of American whiskey, a barrel-aged distilled liquor made primarily from corn. Bourbon has been distilled since the 18th century. The name "Bourbon" was not applied until the 1850s, and the Kentucky etymology was not advanced until the 1870s. Although bourbon may be made anywhere in the United States, it is strongly associated with the American South and with Kentucky in particular. Wikipedia. Browse through hundreds of new, local, and well-known Bourbon brands and explore reviews, ratings, and facts. Rating lists are built by lots of people – in other words, they’re based on the “wisdom of the crowd.” 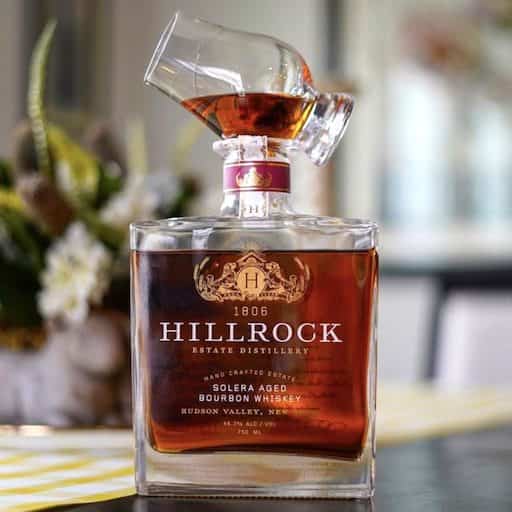 Enjoy looking through our list of best Bourbon whiskey brands.