Sales volume of whiskey in the United States 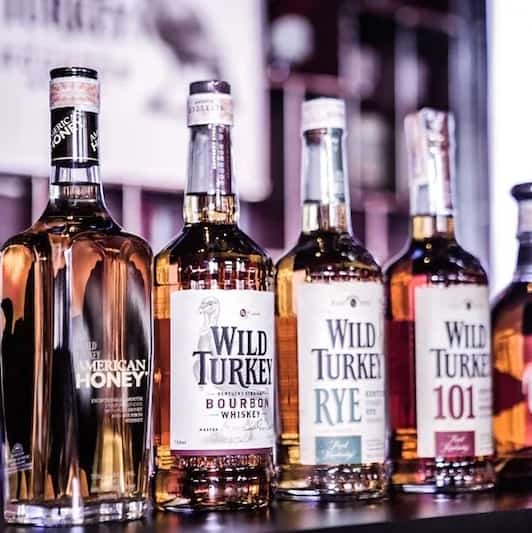 Whiskey has boomed over the past five years, holding steady at a 15% share of total sales on Drizly since 2017. This has continued even throughout the pandemic. The volume of whiskey sold in the U.S. grew 4.9 percent in 2020, retail dollar sales of straight American whiskey in the United States amounted to approximately 9.4 billion U.S. dollars, while retail sales of blended American whiskey exceeded the one-billion-dollar mark.
In 2021, the sales volume of whiskey in the United States amounted to 76 million 9-liter cases. The number of cases sold has increased with each consecutive year since 2010.

The top 5 spirits categories by revenue:

Discover the Top 10 Most popular whiskey brands worldwide.
Recent whiskey ratings and reviews from users around the world.