What is the best whiskey in America?
American whiskey is whiskey produced in the United States. The primary types of American whiskey are bourbon whiskey, rye whiskey, rye malt whiskey, malt whiskey, wheat whiskey, Tennessee whiskey, and corn whiskey. All of these are made from mashes with at least 51% of their named grains. Browse the best whiskey brands and explore reviews, ratings, and facts. Rating lists are built by lots of people – in other words, they’re based on the “wisdom of the crowd.” 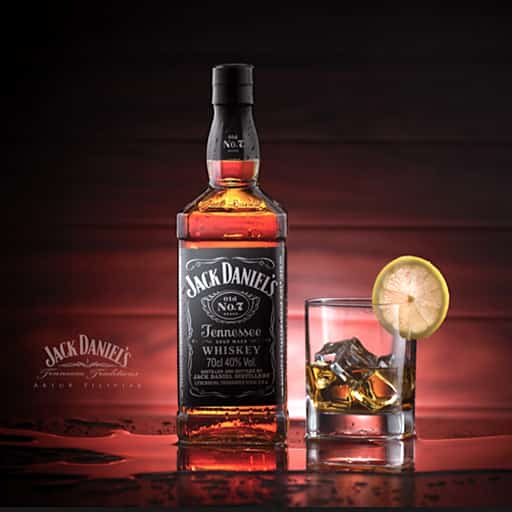