What is the best Luxury Whisky in the world?
High-priced and so-called “luxury” whiskies seem to get more attention than other bottles. They’re usually well-aged think 18-plus years old. Ratings the reviews will tell you they’re delicious. They’re often put into gorgeous decanters made by crystal houses like Lalique and Baccarat, and packaged in elaborate wooden boxes handmade by artisans.
These whiskies are quite expensive—we’re talking from $150 all the way into the thousands of dollars—and yet, often you can’t even get them. Here a 100 bottles to look for, once you’ve saved up your pocket change, that is. 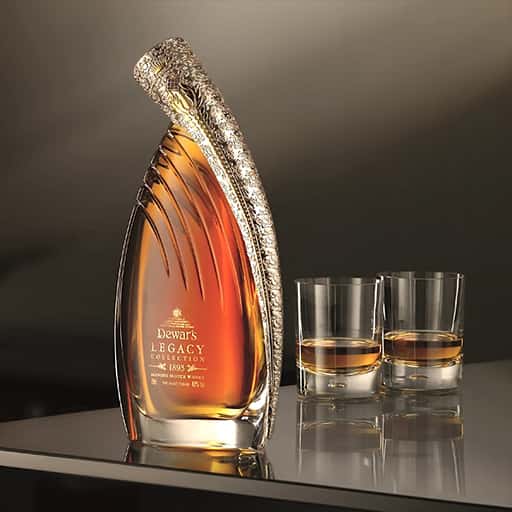 Discover the most popular luxury and expensive whiskey worldwide 2022.

Johnnie Walker is a brand of Scotch whisky now owned by Diageo that originated in the Scottish burgh of Kilmarnock in East Ayrshire. The brand was first established by grocer John Walker. It is the most widely distributed brand of blended Scotch whisky in the world, sold in almost every country, with annual sales of the equivalent of over 223.7 million 700 ml bottles in 2016 (156.6 million liters). Wikipedia